Canada is a federation of 10 provinces and 3 territories. The federal and provincial governments share jurisdiction over immigration in order to assist provinces to fill the gaps in their economies and help them to cover the labour shortages. Immigration with the support of Canadian province is a good alternative for those who do not get enough points in Express Entry because of age or lack of language skills. 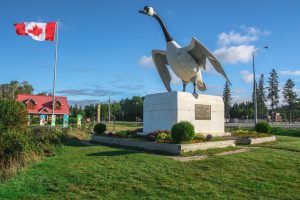 Some provincial programs are still paper-based, while some are aligned with the Federal selection system Express Entry. Depending on the type of the stream, the federal stage could be processed on paper or electronically. The current trend is more and more streams become linked to Express Entry.

Depending on your specific case we will select the province where your chances of being selected will be the highest. Provinces usually select candidates based on their ties with the specific province (higher education or past/current employment in the province) or your main occupation (if there is a shortage in this occupation in the provincial labour market).

During this stage, you will receive instruction regarding the language tests and obtaining your Education Credential Assessment (ECA). These documents are required to register you in the Express Entry system. We will also provide the full list of documents we will need in order to process your application. In some cases, we might need additional documents, required by the specific province.

Stage 2: The Expression of Interest to the province and/or Express Entry Profile creation

Some provinces have their own provincial Expression of Interest (EOI) systems, while some other select candidates directly from the Express Entry pool. Depending on the case, we will create your EOI to the respective province. We will also need you to provide us with your language tests and Education Credential Assessment certificate to register you in the Express Entry system and the Job Bank. We claim all the factors for which we want you to get points in the system and list all your personal information.

Stage 3: Invitation to Apply for the Provincial Nomination

Stage 4: Application for the Provincial Nomination

After the invitation from the province, we will submit your full application for a provincial nomination, supported by the proper documents. Some provinces may require the payment of the processing fee.

The nomination of the province enables us to submit your application for permanent residency to the Federal government. Depending on the stream and the program, the federal stage can be a paper application or electronic – via the Express Entry. If the provincial stream through which you were nominated is linked to Express Entry, your nomination will be added to your profile. The nomination will add 600 points to your profile, which in turn almost guarantees that you will receive an invitation to apply for permanent residence in Express Entry in the next round. If your provincial program flow is not associated with Express Entry, we will send the entire package of documents by mail.

This stage is the longest in the whole process. The Federal government will check your application for completeness and assess that you satisfy all the requirements of the immigration program. During this stage, you will have to pass the medical exam and background check. The background check consists of criminality and security assessment. In some cases, the IRCC may request additional documents to make a final decision. Once all checks are cleared, you will receive a Ready for Visa email with the request to send your passports or passports copies to the Visa office. 3-4 weeks after that you will get a Confirmation of the Permanent Residency. With this document, you will be able to come to Canada and do the landing. After the landing, you will be officially a Permanent Resident of Canada. 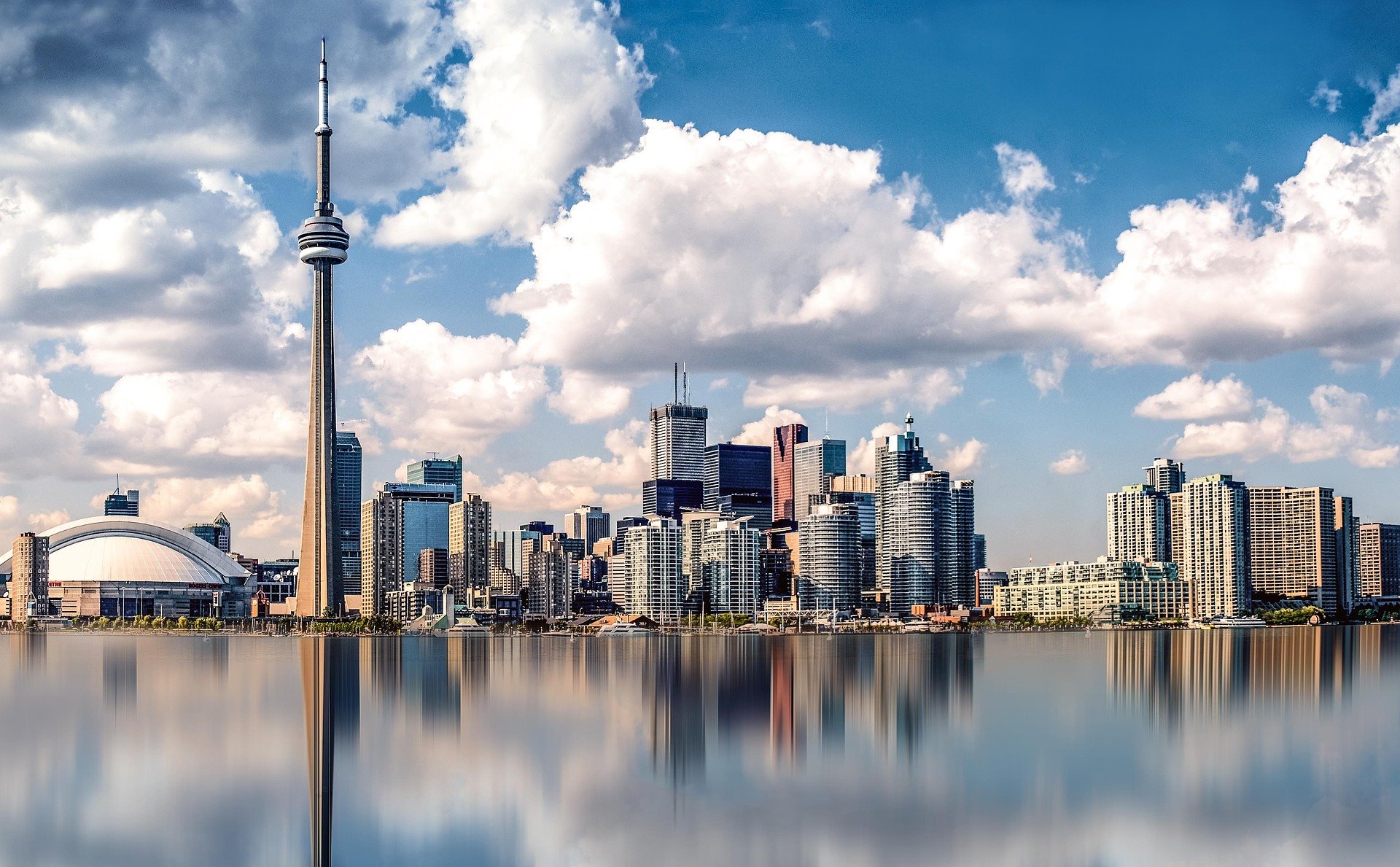 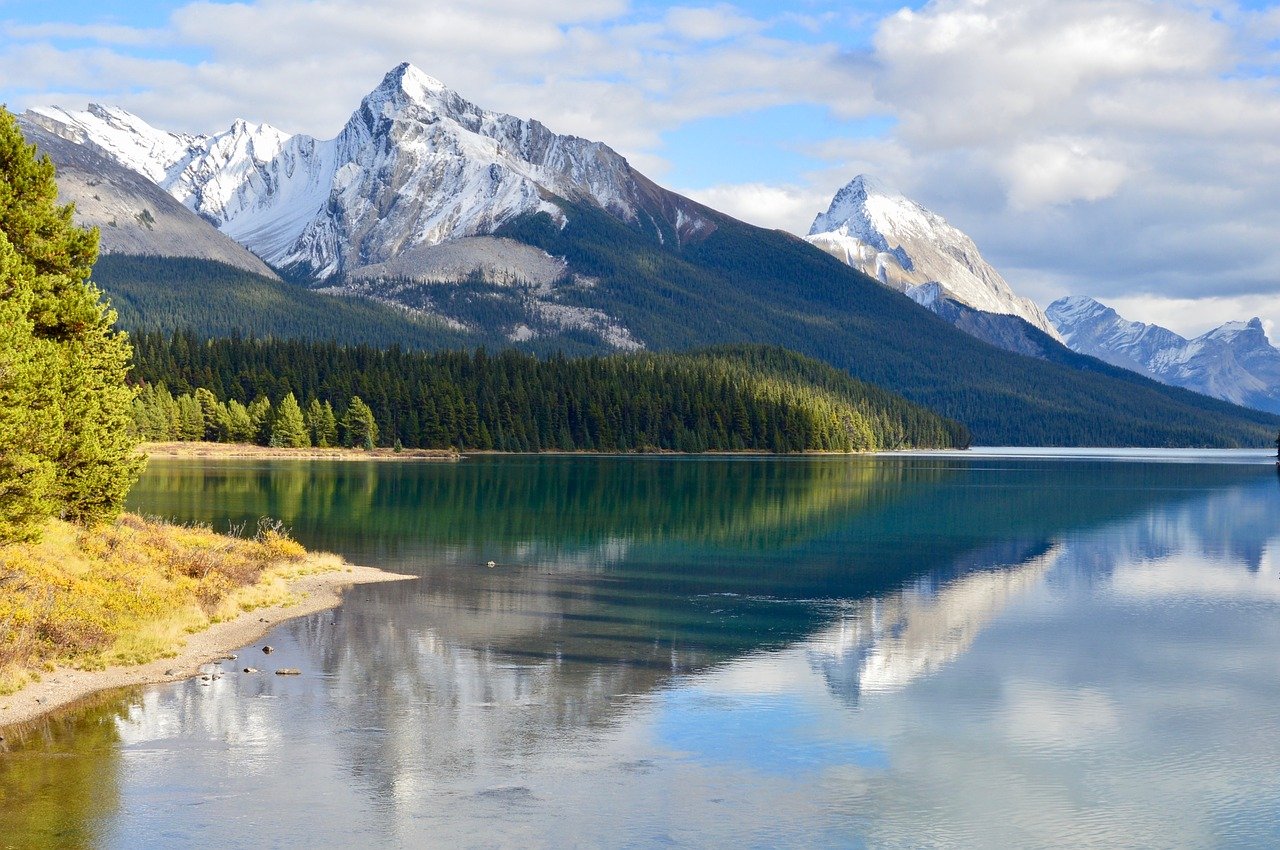 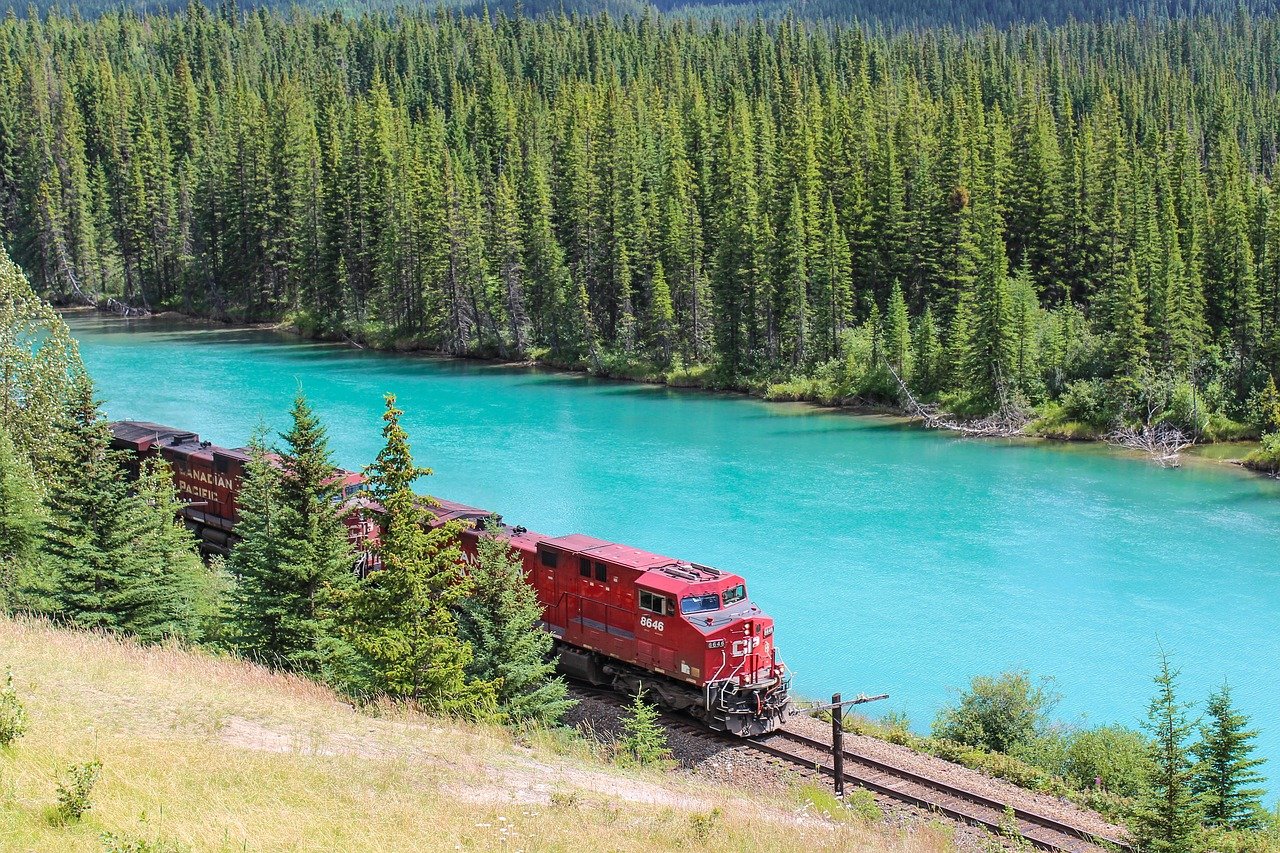 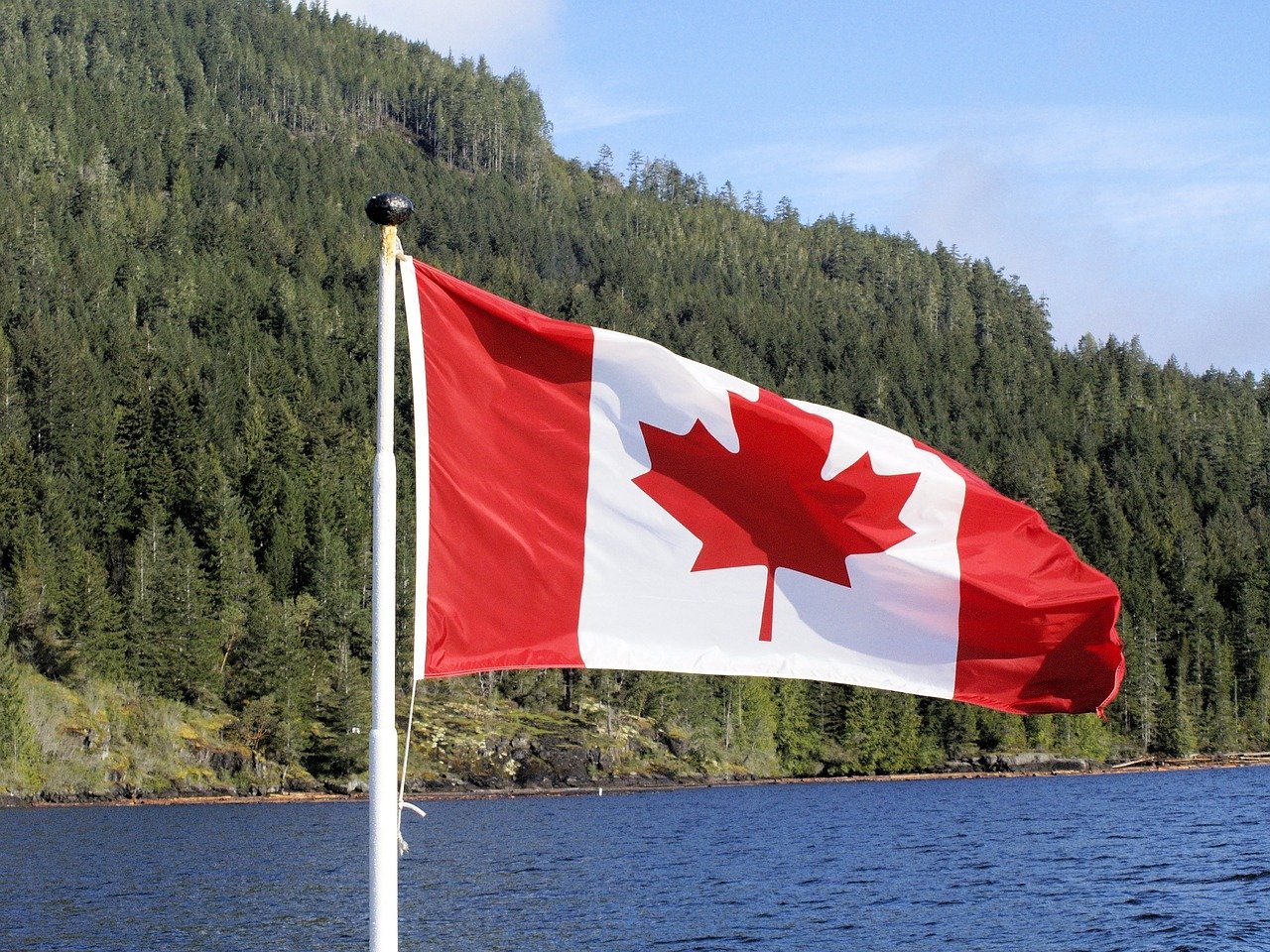 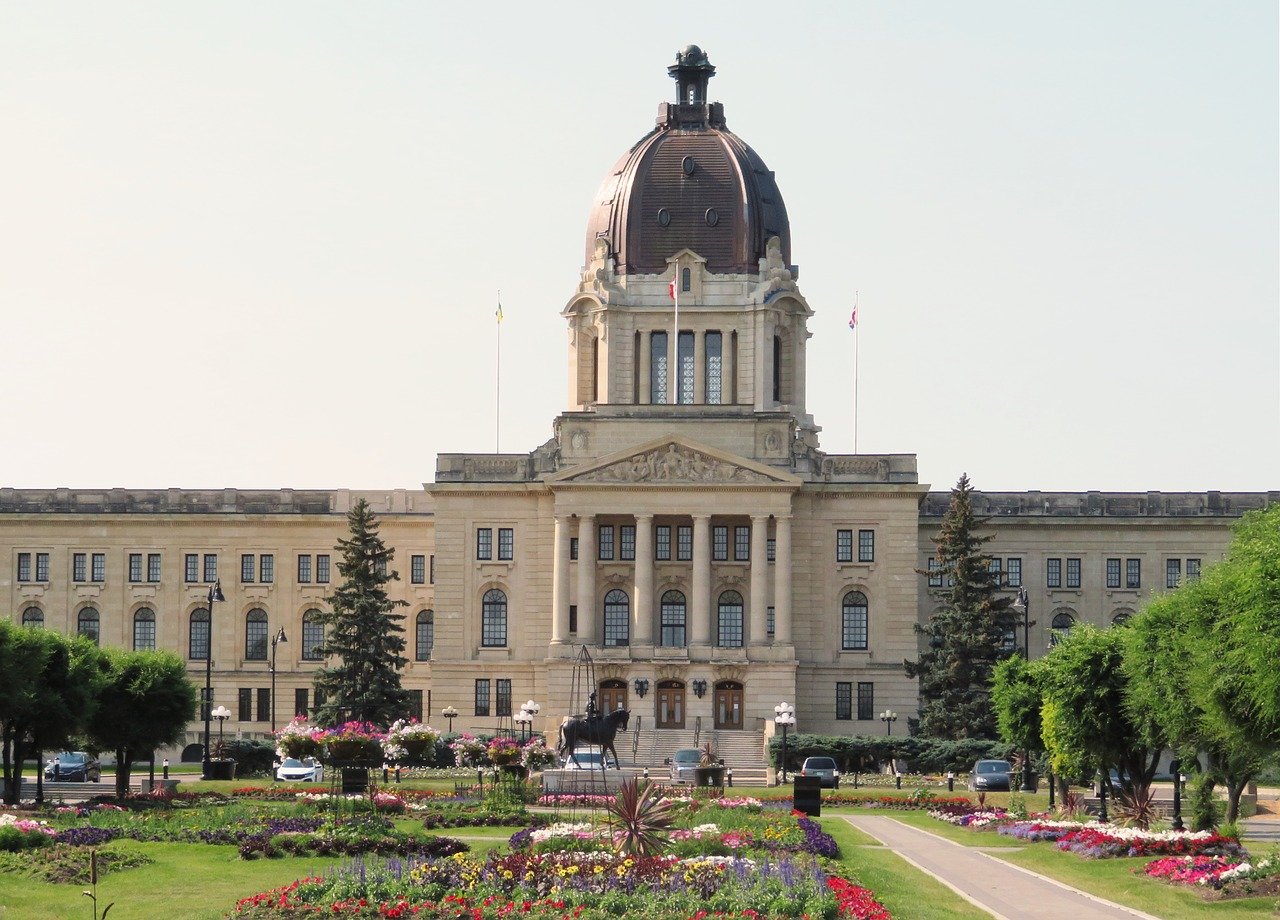 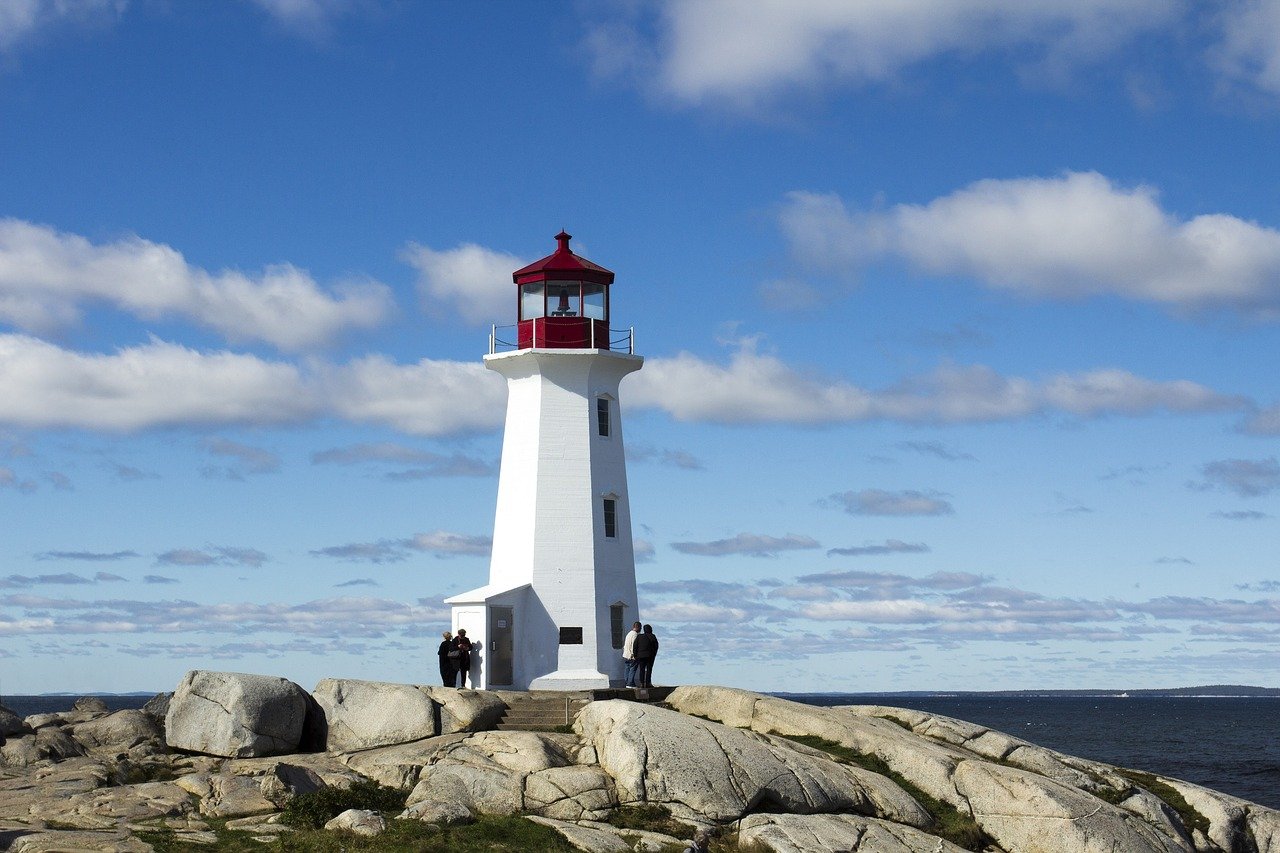 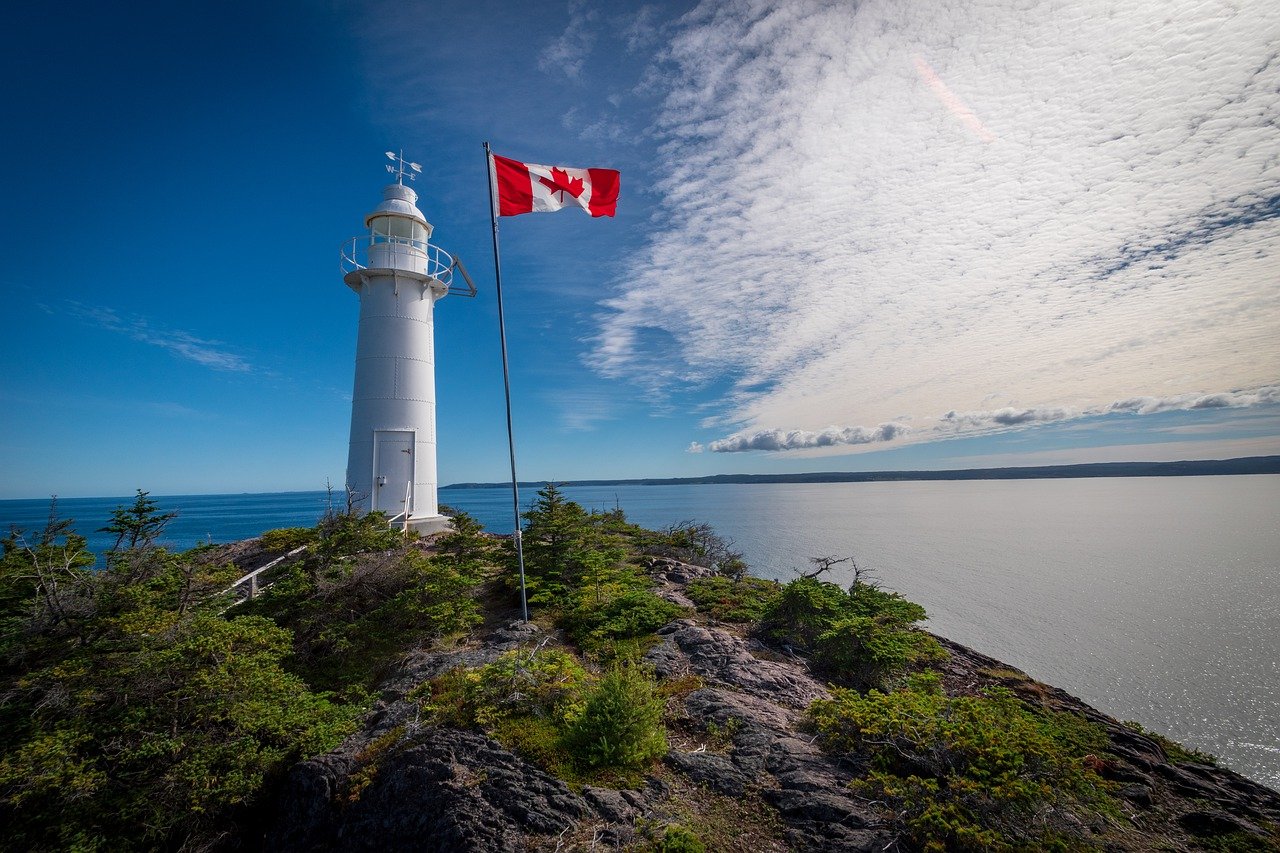 Immigration to Newfoundland and Labrador 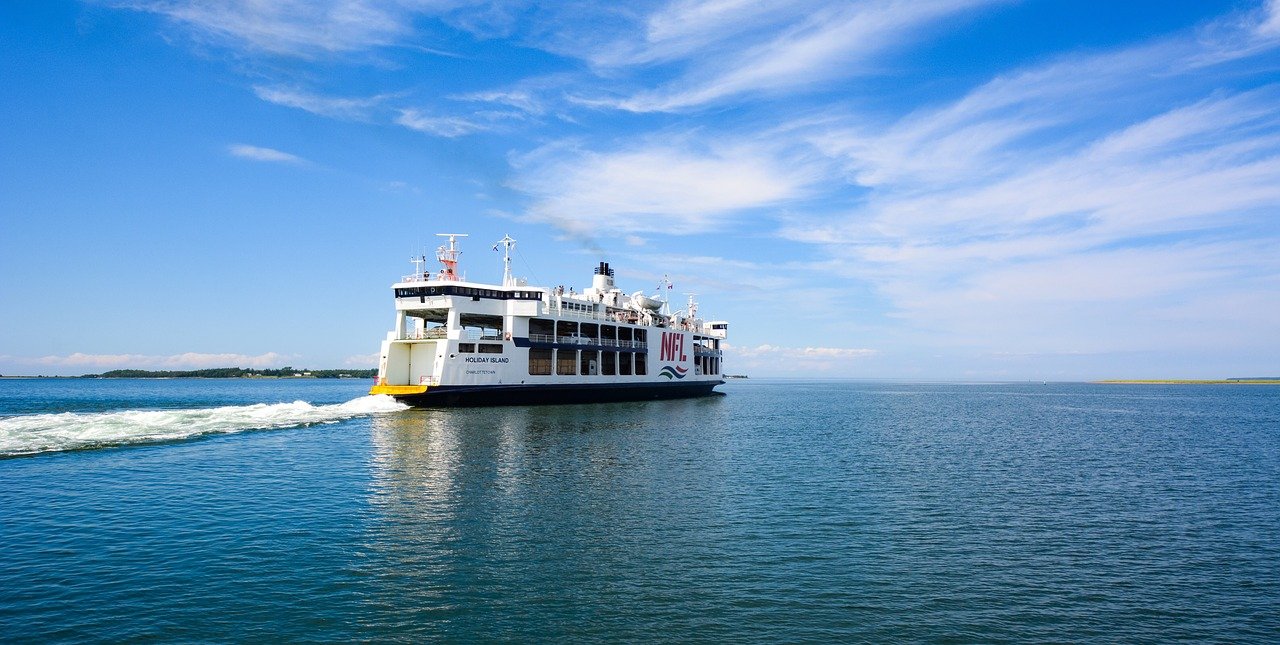 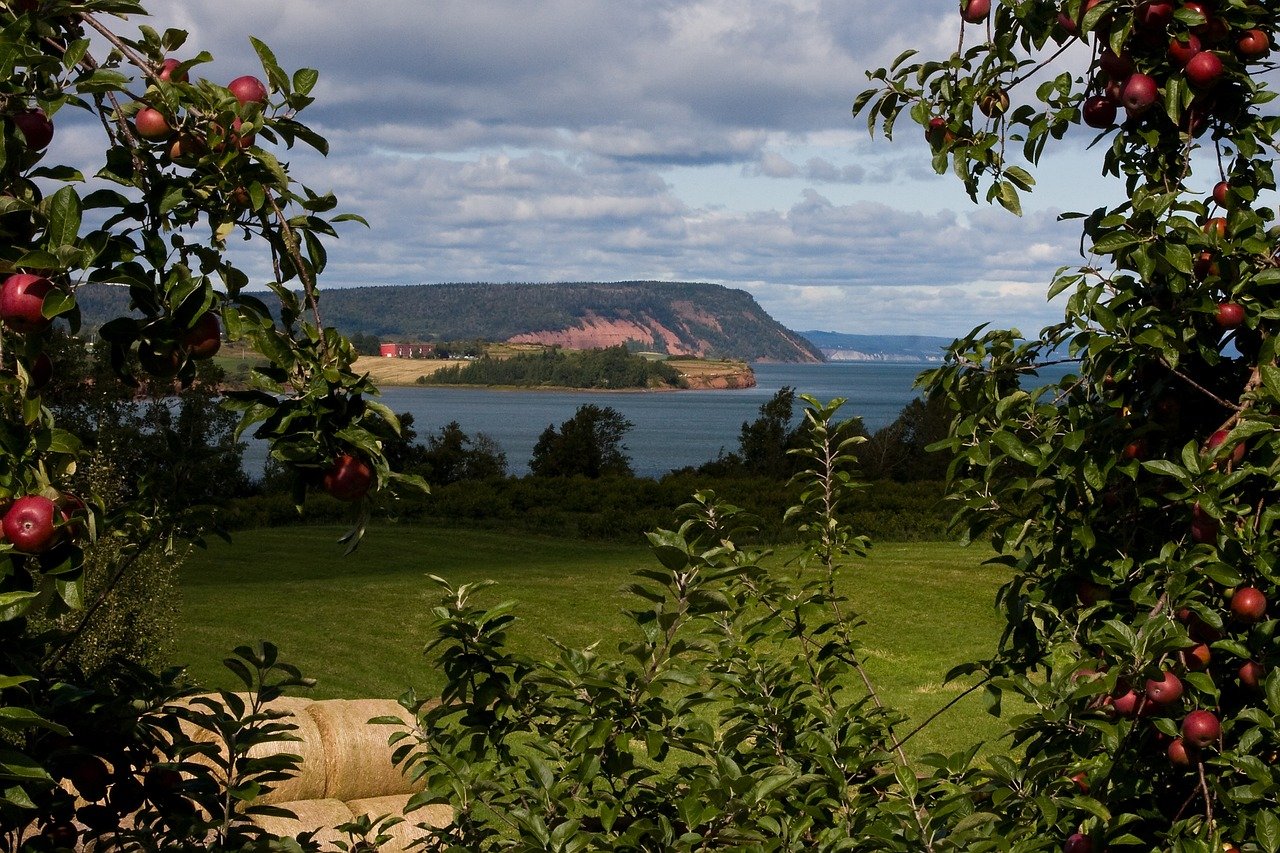 Disclaimer: All decisions on your application are made solely by the Government of Canada and Immigration, Refugees and Citizenship Canada in particular. The immigration consultant cannot guarantee a positive decision. The immigration consultant can only maximize your chances for a positive decision by properly preparing your application.