Immigration to Canada in October 2019. Immigration Canada PRO presents the analysis of data about permanent residence admissions for the last month. How many immigrants came to Canada, where did they settle and where did they come from? You will find all the answers in our report.

How many people received permanent residence in October?

According to official data from the Ministry of Immigration, in October 2019, Canada received 31,245 immigrants, which is 4,295 fewer than in September. Among the new permanent residents, 11,815 immigrated as skilled workers under one of the three federal programs.

6,570 immigrants received a residence permit through one of the provincial programs. This month, Canada received 305 business immigrants (including self-employed, entrepreneurs, and investors). The total number of economic immigrants was 18,690, or 59.8% of the total. 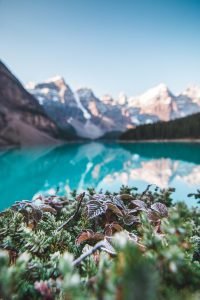 In addition, in October Canada accepted 5,560 sponsored spouses, 1,470 sponsored parents and grandparents, 335 sponsored children, and 25 other sponsored family members. In total, Canada granted a permanent residence to 7,415 members of Canadians’ families. This number amounted to 23.7% of the total number of October immigrants.

Finally, Canada provided permanent residence to 4,430 refugees and protected persons. Refugees accounted for 14.1% of the number of October immigrants. Another 670 people (2.4%) became residents of the country under special circumstances.

If you decided to immigrate to Canada and are looking for expert help, Immigration Canada PRO will be happy to help you! All fees for our services are known in advance. A description of all immigration strategies and immigration statistics can be found in the relevant sections of our website.

Immigration to Canada: where did the immigrants settle? 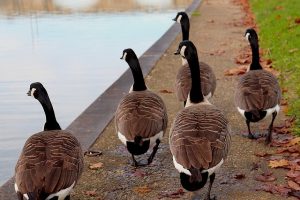 Three northern territories became home to 45 immigrants: Yukon received 25 of them, and the Northwest Territories and Nunavut received 10 people each.

Immigration to Canada: where did the new immigrants come from? 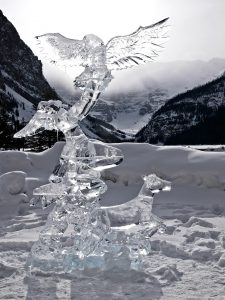 Immigration data is rounded to the nearest multiple of five.