How many immigrants did Canada admit in 2020? This year has turned out to be very difficult in terms of immigration. However, despite COVID-19, according to final official data by the Immigration, Refugees and Citizenship Canada (IRCC), 184,370 foreigners received PR status in Canada from January to December last year. The Immigration Canada Pro team has prepared an annual report on immigration to Canada for you.

How many Economic Class immigrants came to Canada in 2020?

Economic immigrants invest in Canada not only their talent but innovations, human force and solid financial investments. Besides, they also enrich the country’s culture, benefit technological progress, productivity and economic growth. To recall, according to the 2021-2023 Immigration Levels Plan, Canada wants to attract 232,500 economic immigrants.

How many immigrants came to Canada in 2020 through Express Entry:

In 2020, 63,925 (34.67%) of the total immigrants used the Express Entry system to apply for permanent residence in Canada. Of these, 25,105 applicants (39.1%) immigrated through the Canadian Experience Class (CEC). 24245 (37.9%) – under the Federal Skilled Workers (FSW) program; an additional 14,100 candidates immigrated through the Express Entry-aligned streams of the Provincial Nominee Program (PNP), and only 565 newcomers entered through the Federal Skilled Trades Program (FST). 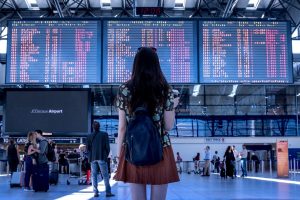 In total, economic immigration attracted 106,425 (57.72%) new permanent residents out of 184,370 total immigrants. By far, this is the largest category of immigration for people who want to become permanent residents of Canada based on their skills. This category is for professionals with specific skills and experience that meet the Canadian labour market’s needs and contribute to the Canadian economy. These needs include managerial, professional, technical and skilled occupations. So, these 106,425 immigrants were 66,025 skilled workers, 38,710 provincial candidates, and 1,680 business immigrants.

How many business immigrants came to Canada in 2020:

Business immigration has attracted 1,680 permanent residents in all categories in 2020. Most of the business immigrants – 1,055 people (62.8%), belonged to investors. They all received PR through the Quebec Immigrant Investor Program (QIIP). Another 260 entrepreneurs immigrated to Canada under one of the most popular business immigration programs, the Start-Up Visa Program (15.6%). The Self-Employed program attracted another 315 people (18.8%). Currently, business immigration through the federal SEPP program is a great way to relocate to Canada for world-class athletes and self-employed individuals whose main job is cultural activities such as music, art, writing, and more. 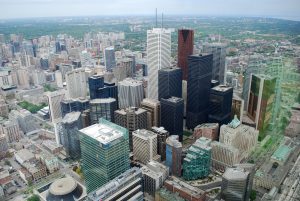 How many immigrants came to Canada through Provincial Nominee Program (PNP) in 2020:

Each Canadian province and territory has its selection criteria for the Provincial Nominee Program (PNP). To receive a provincial nomination, qualified workers with specific skills must show that they meet all eligibility criteria. The province or territory reviews the application based on the particular province’s needs and the applicant’s intention to settle there.

In total, in 2020, 38,710 immigrants received permanent residence in Canada under the PNP program. The British Columbia Provincial Program (BCPNP) attracted the most significant number of immigrants in 2020 – 8,460 people. The Alberta Provincial Program (AINP) has led 7,825 candidates to PR. The Ontario Provincial Immigration Program (OINP) was third with 6,745 immigrants. Nunavut is the only part of Canada that does not currently have its provincial immigration program.

The total number of PR admissions in the PNPs was the following: 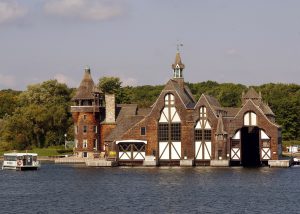 How many immigrants came to Canada in 2020 through family sponsorship:

Family immigration is the second largest category of immigration to Canada. Canadians can sponsor their spouses, civil partners, children, parents and grandparents to immigrate to Canada. Moreover, under certain circumstances, a Canadian citizen or permanent resident can also sponsor other relatives. 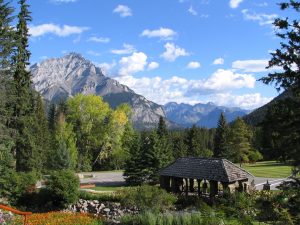 From which countries did immigrants arrive in Canada in 2020: