Canada continues to attract foreign workers to fill the labour shortage. More and more employers are applying to the Employment and Social Development Canada (ESDC) for a Labor Market Impact Assessment (LMIA). 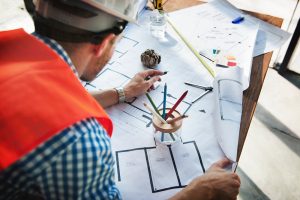 Why is the LMIA required?

The Labour Market Impact Assessment is needed by employers to prove that they need to hire foreign workers and that they did not manage to find the right candidate in Canada.

Are you a Canadian employer who wants to hire a foreigner? Email us at info@immigrationcanadapro.com and we will help you quickly arrange all the necessary documents!

How long does it take to process applications for LMIA?

Demand for foreign workers continues to grow and this causes delays in the processing time of applications. Previously, employers could obtain the necessary permission in less than two months, but now, employers who want to hire foreign workers must wait 3-4 months until the application is considered, and in some cases even longer.

See details in the table

In addition, the government continues to monitor employers who violate workers’ rights. Thus, the government publishes the names of companies-violators and forbids them to hire foreigners. In total, 168 companies have already received fines and bans on participating in the program for a specified period of time.