Why does Canada need immigrants?

The main concern of Canada’s economy is the lack of enough labour force to fill all the vacancies on the job market. Being one of the most developed countries in the world, the life duration of Canadians has become the longest in the country’s history. An average Canadian citizen lives until the age of 80. The universal healthcare system allows Canadians to live long after their retirement. In order to continue supporting the population, Canada needs immigrants to work and pay taxes and in that way to fill the vacancies required to keep the economic growth steady.

The Federal High Skilled subcategory of the economic class includes educated foreign nationals who possess relevant work experience. They are processed through the Federal Skilled Worker Program, Canadian  Experience Class, and Federal Skilled Trades Program. All these programs are processed by the Express Entry selection system. 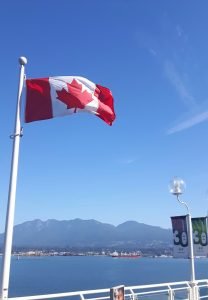 The Federal Business subcategory mainly includes only two programs: the Self-Employed Persons Program (SEPP) aimed at outstanding foreign artists and athletes, and the Start-Up Visa Program aimed at creative and innovative foreign entrepreneurs who wish to move their start-up businesses to Canada.

Immigration Pilots are a good opportunity for the system to test the economic revenue and impact of various solutions to the problems. At first, such pilots are limited to no more than 2750 candidates a year. Nevertheless, once the results are considered as satisfying, such programs become permanent.

For instance, the four Atlantic provinces suffered from low immigration levels to these provinces and inner migration to the more developed provinces. The Atlantic Immigration Pilot Program (AIPP) addressed this problem and from the pilot program, this year it became a permanent immigration pathway with a quota of 5,000 immigrants annually. 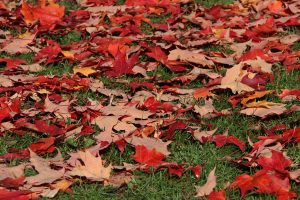 In a similar way, the government has developed two pilots for Caregivers, the Agri-Food Immigration Pilot, and Rural and Northern Immigration Pilot (RNIP), to help specific areas of the economy or small communities that do not attract many immigrants. The government has also announced a Municipal Nominee Program, which should be similar to PNP, RNIP and AIPP, and allowing the selection of immigrants to the municipal levels. 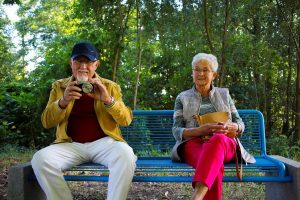 The Family Class of immigrants was designed for the single purpose of uniting families of Canadian citizens and permanent residents. The two main categories for Family Class are (1) Spouses, Partners and Children and (2) Parents and Grandparents. The Family sponsorship programs are different in quotas. While sponsored spouses can easily join the labour force, parents and grandparents usually are older and only some part of them can become economically independent.

In 2020-2022, Canada plans to bring 70,000 husbands and wives, common-law partners and conjugal partners of Canadians annually. As for the Parents and Grandparents Program, the target is set to 21,000 each year.

Canada is recognized as a world leader of the global resettlement of refugees and protected persons. That’s why the Immigration Department plans ahead the number of people in need of protection the country is eager to absorb.

Within this class of immigrants, Canada distinguishes between Protected Persons in Canada and abroad, Government-sponsored refugees, Privately sponsored refugees, and Blended Visa Office-Referred Refugees. For all of the above categories, IRCC provides a separate quota.

Starting in 2021, the Government-Sponsored Refugees Stream will include 250 human rights advocates, journalists, and humanitarian workers at risk. This is the newest program for refugees developed by Canada.

Humanitarian Class and Other Persons

The Humanitarian Class and Other Persons class of immigrants was developed for all other immigration cases which do not fit any other immigration class. According to IRCC, these people would not normally be eligible to immigrate to Canada, therefore, to address specific individual cases, Canada set mechanisms on how they can apply for PR on humanitarian and compassionate grounds. 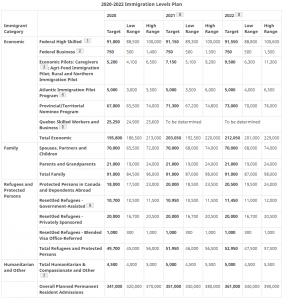 How will Immigration to Canada cope with Coronavirus COVID-19?

Despite the outbreak of the COVID-19 pandemic, immigration to Canada did not stop. Canada continues to conduct regular invitation rounds in the Express Entry and inviting candidates to apply for immigration. On top of that, the provincial governments continue to hold invitation rounds in the Provincial Nominee Programs inviting candidates to apply for the provincial nomination! 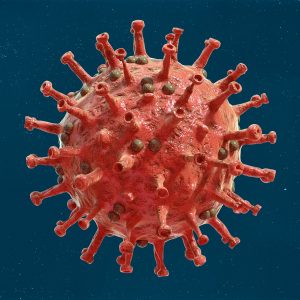 For obvious reasons, the government reduced its work capacity. Nevertheless, the officials have already assured that they plan to maintain the 2020-2022 Immigration Levels Plan. So far, several immigration programs have been postponed but during the year, they all are planned to reopen. For instance, the Parents and Grandparents Program will not open in April, the Agri-Food Immigration Pilot will be launched on May 15, 2020. Several provincial programs rescheduled the planned invitation rounds at a later stage.

Overall, the acceptance of the new and processing the old applications continues as usual. All foreign nationals planning to immigrate to Canada are encouraged to contact Immigration Canada Pro for professional help.